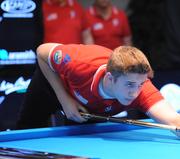 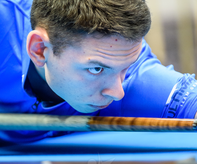 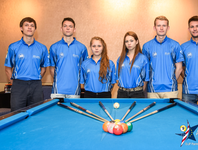 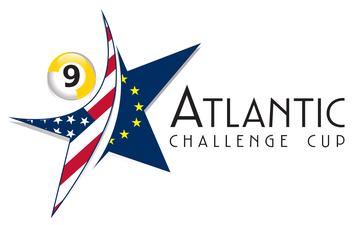 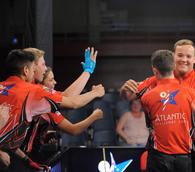 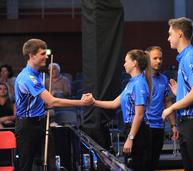 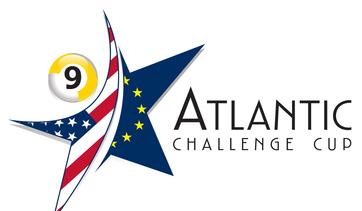 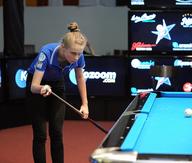 Proud to launch the event in Europe, EPBF president Gre Leenders had this to say, "We at the EPBF and our members are pleased with the way we have enhanced the development in the youth section over the last years and this will be another great platform for the youth to be able to perform. We expect the desire from the players wanting to be included into the team to be so strong and with an ever increasing standard within pool, we hope to have some great entertainment when the time comes."

Equally excited to see this competition come to fruition, BCA Chief Executive Officer Rob Johnson commented, “We are thrilled to be a partner in the Atlantic Challenge Cup. The future of the game lies in our ability to develop tomorrow’s players. The prestige of competing in an event of this magnitude will further promote the game to today’s youth. Our sport needs positive exposure, and this is the ideal vehicle to meet such a need. We look forward to working closely with the Billiard Education Foundation to select a competitive team to compete in the inaugural Atlantic Challenge Cup.”

It was only a matter of time before an event like this was created for the young talent that is of abundance in Europe and America. After long planning between the EPBF and BCA, a deal was made to stage this event long term. This looks like it has the makings of a real match up of the future to come and an exciting event to look forward to every year.

The EPBF has long established itself in the creation of youth projects and the BCA formed the BEF to further help develop junior pool on their side of the Atlantic. As such, the BEF will select the team and coach for the upcoming competition.

The 2020 event has been cancelled. Stay tuned for more information on future Atlantic Challenge Cup events. 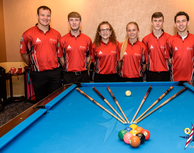 In 2014, the European Pocket Billiard Federation and the Billiard Congress of America, the governing bodies of pool in their respective regions and two of the founding members of the World Pool-Billiard Association, announced a joint venture in the promotion of junior pool.

Beginning in 2015, a Mosconi Cup style event for junior players stared being held on an annual basis. 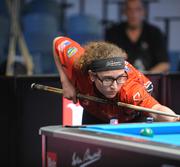